Joan Matsuoka Torfeh grew up in the Bay Area where she began her musical studies with Stephen Herrold. She was a member of the Santa Clara Valley Symphony, El Camino Opera, the Gilbert & Sullivan Society and the San Francisco Chamber Ensemble. Ms. Torfeh relocated to the Inland Empire where she played with the Redlands Bowl Orchestra, the Redlands Symphony and the Riverside Opera. She also played in orchestras performing with artists including Smokey Robinson, Robert Plant and Jimmy Page at the McCallum Theatre in Palm Desert. Most recently, she has performed for school concerts and demonstrations in the Culver City Unified School District under the auspices of the Symphonic Jazz Orchestra, introducing classical music to elementary school children. 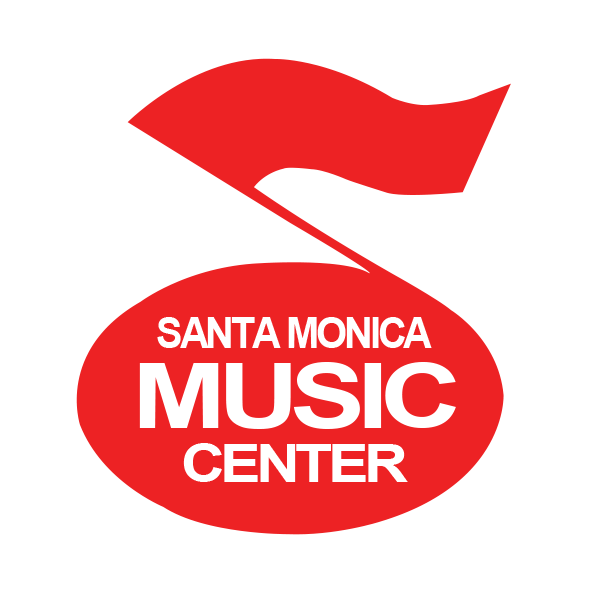